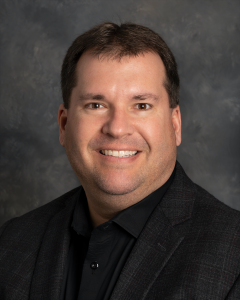 Dr. Kirk A. Randazzo is a highly sought speaker and scholar, both internationally and across the United States. As a respected political scientist, he teaches and conducts research on constitutional law and judicial politics, the rule of law in emerging democracies, and judicial independence. As a public speaker, his presentations focus on developing fundamental leadership skills and strategies for successful conflict management, team motivation, and public speaking. From 2013-2016 he served as the Director of the Carolina Leadership Initiative where he developed and implemented a new Minor in Leadership Studies for the University of South Carolina and helped undergraduate students focus on developing leadership skills. Dr. Randazzo received a bachelor’s degree in Music (in 1994) and a master’s degree in International Studies (in 1997) from the University of South Carolina and a master’s degree (in 2000) and Ph.D. in political science from Michigan State University in 2003. From 2003-2008 he taught at the University of Kentucky and in 2008 returned to his alma mater as a Professor of Political Science and Leadership at the University of South Carolina. He also serves on various boards including Leadership Columbia, the USC Alumni Band, and is the ‘Voice of the Carolina Band’.