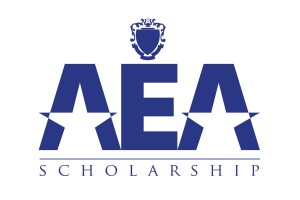 The AEA Scholarship was established in 1999 to reward those brothers who strive for the highest in everything they do and recognize academic excellence. First awarded in 2000, the scholarship awards up to $1,000 to eligible brothers that represent the best of Kappa Kappa Psi by balancing academics and extracurricular involvement and serve as role models for their fellow brothers. To date, more than 100 brothers have received AEA scholarships from chapters across the country, from all manner of programs of study, and recipients have gone on to become leaders in their professions and in our organization.

Applications received after the National Council has met will be held until the next deadline. 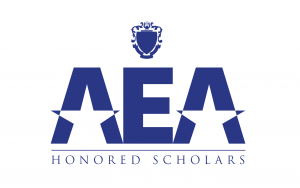 – AEA HONORED SCHOLARS -The “AEA Honored Scholars” will essentially hold the same criteria and award range as the traditional AEA Scholarship. Each candidate must be an active or associate brother in good standing at the time of application; hold at least a 3.5 GPA on a 4.0 scale; and submit the application and required documents prior to the deadline. An AEA Honored Scholar can be awarded up to $1000. 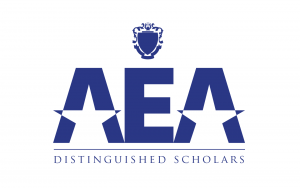 Colonists and brothers from chapters on probation are eligible, but brothers cannot be on probation or have conditional status themselves during that term. Brothers may apply and be awarded for more than one scholarship during their academic career. Rejected applications that are resubmitted will not be reconsidered and the decision of the National Council is final, there is no appeal process.

The scholarship is competitive and the award itself, as well as the amount, is subject to the pool of applicants and their quality. A complete application with a well-written and personal essay and two strong letters of recommendation that speak to the strengths and quality of the brother is essential for consideration for the award. One letter of recommendation should be a chapter sponsor or Director of Bands, if possible, to discuss chapter involvement. Sustained or exceptional academic excellence, significant involvement in and outside the Fraternity, and letters of recommendation that demonstrate an exceptional individual worthy of recognition will help applications stand out. Incomplete applications will be given the opportunity to complete the application before it is rejected.

1. Completed application received.
2. National Vice President for Programs reviews the application and submits completed applications to the National Council for consideration with a recommendation.
3. National Council votes on recommendations.
4. National Vice President for Programs will release a formal letter to recipients, recognize those recipients in The Podium and in national publications, send a press release to the campus newspaper.
5. Awarded brother contacts National Accountant to set up the transfer of funds.
6. Funds transferred to the university account of the brother to be applied following university rules for external scholarships.